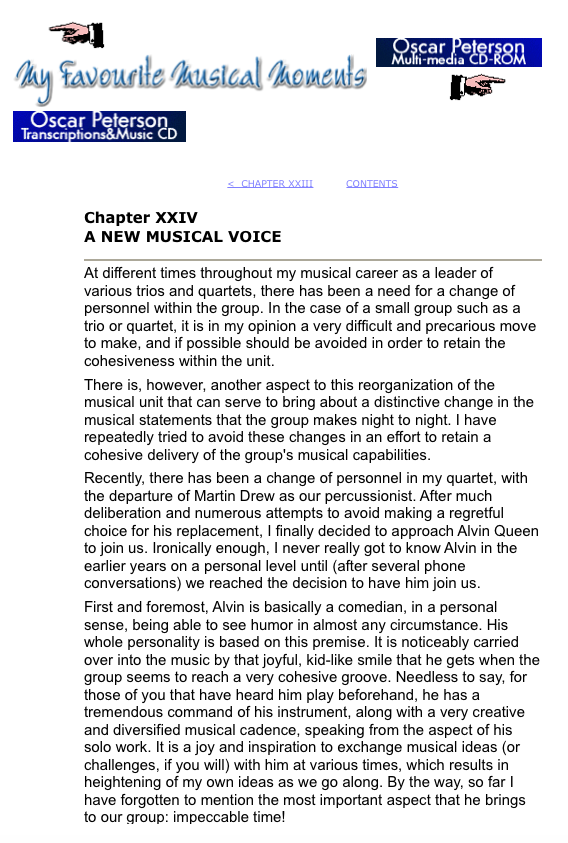 I can remember when I first joined the Horace Silver Quintet in September of 1969, it was one of my first professional gigs, in that era we were still wearing neck-ties and suits. Trouble was, I didn’t have one, so I decided to go to one of the pawn shops on 8th Avenue to pick up a second hand one, which only cost me $30.00. The only problem, it was not tailored, so I had to wear the suit just the way it was… baggie!

We were leaving the following day for Pittsburgh, PA to work at the Crawford Grill and we all met at Horace’s house before we headed for the airport.  After arriving at the hotel in Pittsburgh, we had to go to the club for a sound check and start the gig.  I was trying to hide from the band from seeing me because I had to put on this baggie suit.

At the time, Benny Maupin, Randy Brecker, and John B. Williams were in the group, they would get behind me every night on stage and say all they had to do was wind me up from the back, so I could put some fire under the band and shrink that baggie suit a little bit and everything would be all right.

Whenever I saw Horace and the rest of the guys, we’d talk about that time and bust out laughing. It truly was a fun memory.